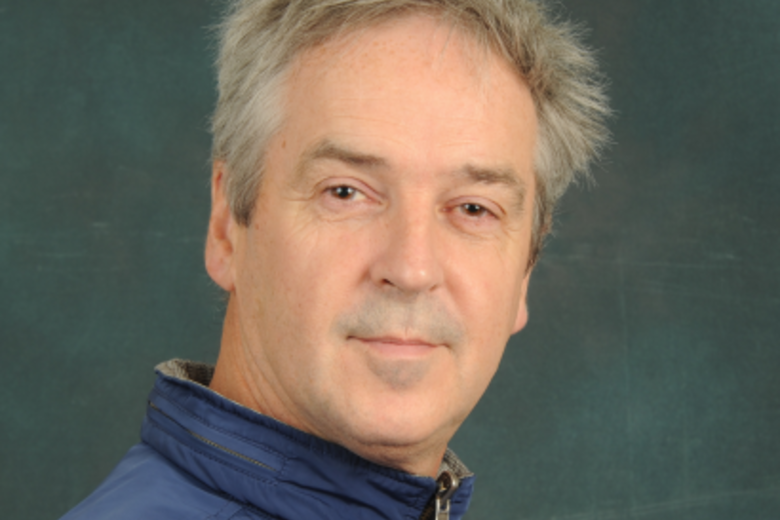 Two fundamental questions related to the origin and dispersal of sweet potato (Ipomoea batatas (L.) Lam.) remain unanswered. First, did the sweet potato evolve once or multiple times and what species were involved in its origin? Second, how did the sweet potato, a crop of American origin, come to be widespread in Polynesia before the arrival of the Europeans? Answering the first question requires knowledge of evolutionary relationships between the sweet potato and the species that are most closely related to it, often termed Crop Wild Relatives. Understanding this relationship is the key to unraveling the origin of this crop and has implications for food security because these CWRs constitute potential sources of genetic variation for future crop improvement. In the case of sweet potato, knowledge of these relationships is especially poor, even though it is a widely consumed crop  and an important resource for combating vitamin A deficiencies, estimated to affect over 190 million children worldwide. Answering the second question (how did the sweet potato come to be present in Polynesia before the Europeans first arrived?) requires the consideration of two additional questions. First, what is the possibility of sweet potato dispersing from its native range in America to Polynesia by natural means (i.e. wind, water, birds)? Secondly, when did sweet potato colonize Polynesia?

Summary of what we did:

Sweet potato is one of the world’s most widely consumed crops, yet its evolutionary history is poorly understood. In this paper we present a comprehensive phylogenetic study of all species closely related to sweet potato and address several questions pertaining to sweet potato that remained unanswered. Our research combined genome skimming and target DNA capture to sequence the whole chloroplasts and 605 single copy nuclear regions from 199 specimens representing sweet potato and all its crop wild relatives (CWRs). We present strongly supported nuclear and chloroplast phylogenies which demonstrate that sweet potato had an autopolyploid origin and Ipomoea trifida is its closest relative, confirming that no other extant species were involved in its origin. Phylogenetic analysis of nuclear and chloroplast genomes show conflicting topologies regarding the monophyly of sweet potato. The process of chloroplast capture explains these conflicting patterns, showing that Ipomoea trifida had a dual role in the origin of sweet potato, first as its progenitor and second as the species with which sweet potato introgressed so one of its lineages could capture an I. trifida chloroplast. In addition, we provide evidence that sweet potato was present in Polynesia in pre-human times. This, together with several other examples of long-distance dispersal in Ipomoea, negates the need to invoke ancient human-mediated transport as an explanation for its presence in Polynesia. These results have important implications for understanding the origin and evolution of a major global food crop and question the existence of pre-Columbian contacts between Polynesia and the American continent.

Biodiversity
I have recently focussed on a number of issues relative to the discovery process of new species as informed decisions concerning global taxonomic priorities demand some understanding of how species are discovered and revised. We have shown: that on average there is a lag period of 35 years between collection and description of new species (see here); a very large proportion of type specimens are collected by a few 'big hitter' collectors i.e. 50% of all type specimens have been collected by 2% of collectors (see here). We have also explored, for flowering plants, why the increasing number of authors associated with species discovery do not reflect an increase in taxonomic capacity as has been claimed in recent literature. Most recently we have shown that more than 50% of the world’s natural history collections may not have a correct name (see here).

Systematic theory
Over the last few years I have focussed on conceptual issues of homology, deep homology and parallelism. Most recently I have returned to the issue of morphological data and phylogeny, showing that ‘phylogenetic trees do not reliably predict feature diversity’ (see here) and also re-visiting compatibility and character congruence as methods for analysing morphological data.