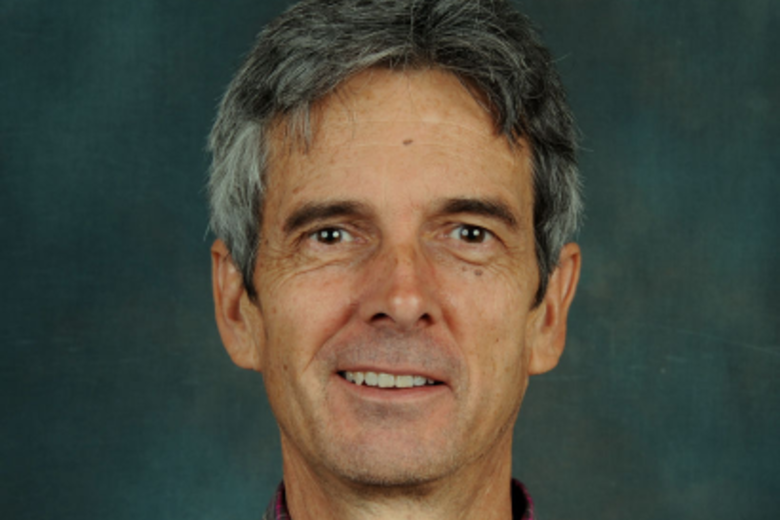 The general areas in which my group works are bacterial genetics and molecular biology of plant-associated bacteria. Our emphasis is to study the physiology of bacterial growth and survival in the rhizosphere and how bacteria establish symbiotic interactions with plants, including root attachment and colonisation. A further focus of our work is the physiology and biochemistry of nitrogen fixation in legume nodules. Recently we have developed methods to revolutionize the whole research area of how plants control the microbial root microbiome.

Availability of nitrogen (N) is one of the principal elements limiting growth and development of crops, particularly in agricultural soils for plant production of food, feed, fibre and fuel. Nature solved the N-limitation problem via evolution of biological nitrogen fixation (BNF) in bacteria (called diazotrophs), which reduce atmospheric nitrogen gas (N2) to ammonia (NH3) that is assimilated into biological molecules.  BNF is carried out by a complex of three proteins (nitrogenase), encoded by nifH, nifD and nifK, which are assembled and activated by an additional 17 genes. Some plants, including most legumes and a few non-legumes, have evolved the ability to form intimate, nitrogen-fixing symbioses with diazotrophs (rhizobia in the case of legumes), whereby large populations of diazotrophs are accommodated within living plant cells that provide nutrients to the bacteria in exchange for NH3 produced by nitrogenase.  The plant host also protects oxygen-labile nitrogenase from inactivation by reducing free-oxygen.  Symbiotic nitrogen fixation (SNF) provides upwards of 200 kg N per hectare per year for some legumes.  Thus legumes, including various bean and pea species and forages like alfalfa, have become an integral part of sustainable agricultural systems.  Unfortunately, many of our most important food species, including the grasses such as maize/corn, rice, wheat and sorghum do not establish intimate nitrogen-fixing endo-symbioses with diazotrophs and thus require addition of nitrogen to sustain yields.

Why study the root microbiome?

The interaction between micro-organisms and roots in the nutrient-rich rhizosphere is a key determinant of plant productivity, with rhizosphere micro-organisms essential to nutrient (e.g. N, sulphur (S) and phosphorus (P)) and carbon cycling. There is growing evidence for a two-way dialogue in which plants manipulate the rhizosphere microbial community and this in turn alters plant growth. Plants may exude 10-20% of fixed carbon via their roots, including both small organic molecules and signaling molecules. Export of carbon on this scale must offer a significant fitness benefit to the plant, via alterations in the rhizosphere microbial community structure and/or functioning, and is likely to involve co-evolved mutualistic relationships between plants and microbes. Root microbes are critical in a large range of processes essential to nutrient cycling including methane and nitrous oxide release (both are potent greenhouse gases), nitrogen fixation as well as altering plant growth and agricultural productivity. Research on this area through the study of microbial communities, using both plant and bacterial genetics and environmental microbiology is a focus of our work. 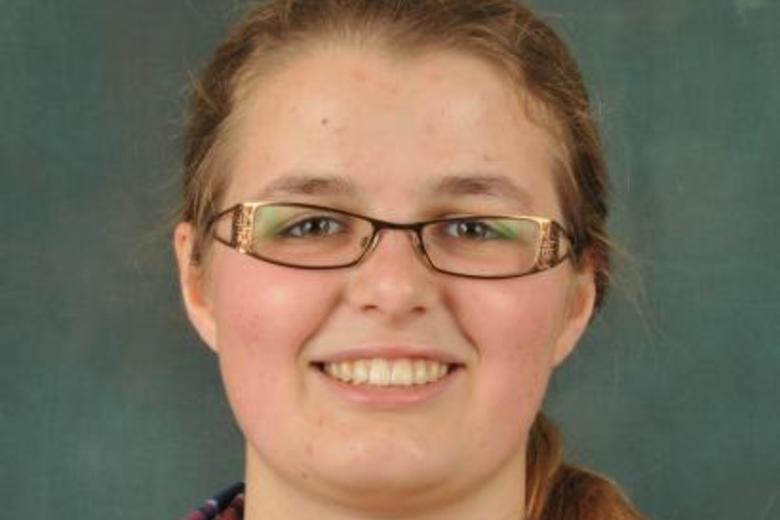 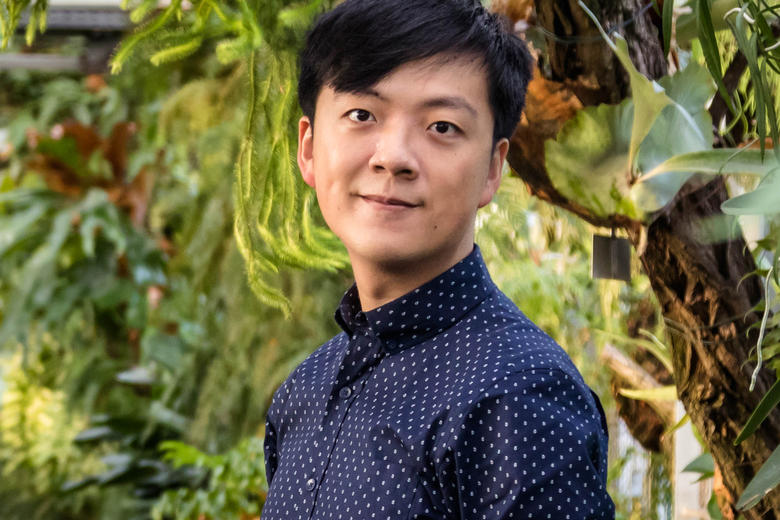