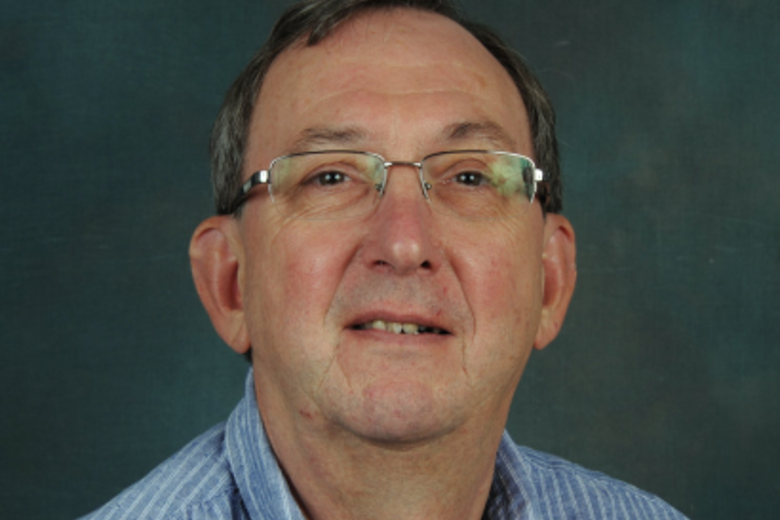 Microbial ecology of the rhizosphere

In many plant species, 50% or more of total photosynthate is allocated below ground for the growth and maintenance of the root system. Following the death of the root, much of this carbon becomes available to the microbial biomass. However, living roots also support a healthy population of microorganisms by leaking and secreting C into the soil: the zone of enhanced microbial activity surrounding the root is termed the rhizosphere. Microorganisms inhabiting the rhizosphere have been shown to be capable of suppressing disease as well as being causative agents, and are implicated in the macro- and micro-nutrition of the plant.

Following on from our development of mathematical models of the rhizosphere effect, recent work has focused on the factors controlling carbon loss to the rhizosphere. In maize, we have demonstrated that for the most important classes of soluble exudate, i.e. sugars and amino-acids, the amounts lost are subject to active regulation, with a passive loss component and a highly effective active re-uptake mechanism which is capable of recovering the majority of the carbon lost. In the case of organic acids, active recovery was only observed under nutrient-stressed conditions. Translated into a non-sterile soil situation, a simulation model predicted that roots were highly competitive with microorganisms for soluble carbon compounds. Work has started on the visualisation and quantification of exudate flows and ion uptake by roots using confocal microscopy (in collaboration with Dr Mark Fricker).

A model describing the behaviour of radio-active caesium in soil and its uptake and cycling by plants has been completed in an attempt to understand the continued high-levels of plant-available Chernobyl-derived caesium in some soil-plant systems (with INRA). A new initiative with INRA involves the modelling of nutrient uptake by tree seedlings.

Work has continued on the development of modelling software, aimed at relatively inexperienced users who nevertheless wish to have access to powerful simulation models. A software interface has been developed which allows users to specify systems of complex, interacting, partial and ordinary differential equations simply by selecting options from an onscreen menu. The resulting definition files are then returned and a simulation model, complete with full graphics capability and sensitivity analyses, is generated.