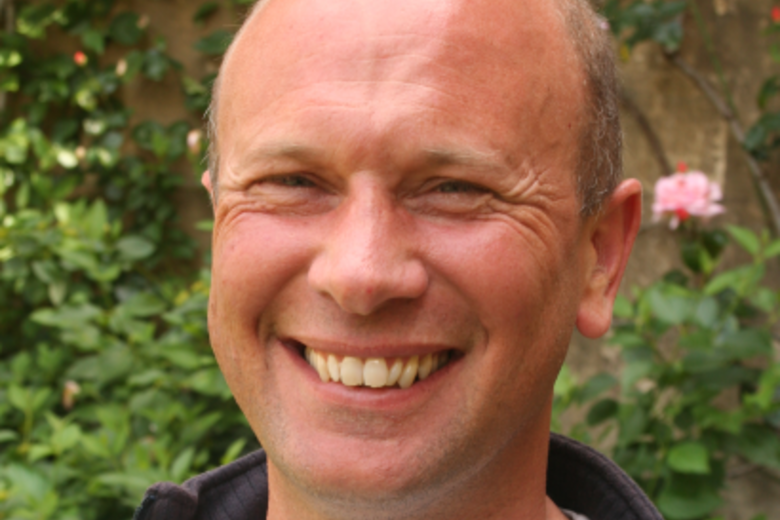 The underlying mechanisms leading to the emergence of adaptive behaviour in macroscopic mycelial networks are unknown. However, models based on growth-induced mass flow through the experimentally determined macroscopic networks provide a high level of explanatory power for the transport of added radiolabel (Heaton et al. 2010; Heaton et al. 2012). We infer that bio-physical hydraulic coupling and internal flows observed in macroscopic networks may act as the central mechanism enabling coordinated growth across the complete range of scales in networked organisms. These models can be extended to capture the energetic constraints that determine fungal life history strategy (Heaton et al. 2015).

The work on fungal networks has also led to collaboration with Toshiyuki Nakagaki and his team in Hokkaido to understand network formation in the acellular slime mold Physarum polycephalum. We have shown that it can form networks with comparable efficiency, fault tolerance, and cost to those of real-world infrastructure networks such as the Tokyo rail system (Tero et al. 2010; Kunita et al., 2014), which was awarded an IgNobel prize in 2010. The core mechanisms needed for adaptive network formation can be captured in a biologically inspired mathematical model that may be useful to guide network construction in other domains. Network formation in fungi and slime molds can also be compared to network architecture in other domains using mesoscale community detection and clustering algorithms (Onnela et al., 2012; Lee et al., 2015).

We have also shown that cpYFP does not act as a reporter for superoxide, but behaves as an  effective pH indicator in vivo, and reveals the presence of transient alkalinisation events associated with flickering in mitochondrial membrane potential (Schwarzlander et al. 2011; 2012).

We have started to move these approaches across to the pathogenic rice blast fungus, Magnaporthe oryzae, coupling the redox and ROS probes with nitric oxide measurements (Samalova et al., 2013; 2014). 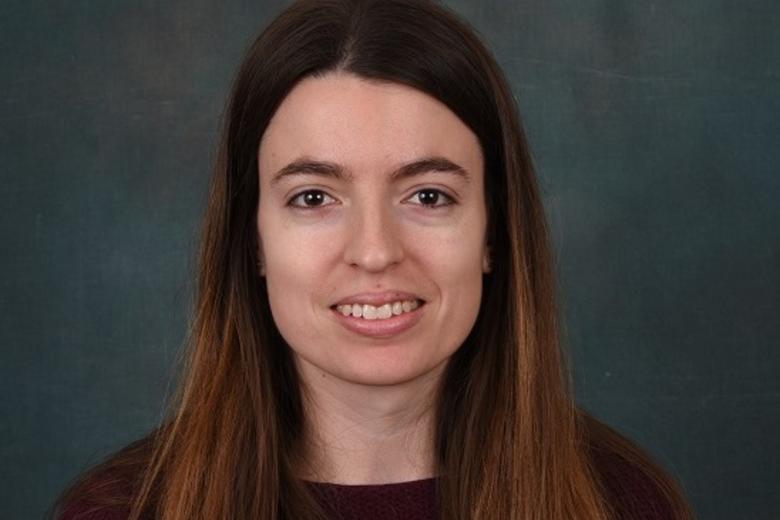