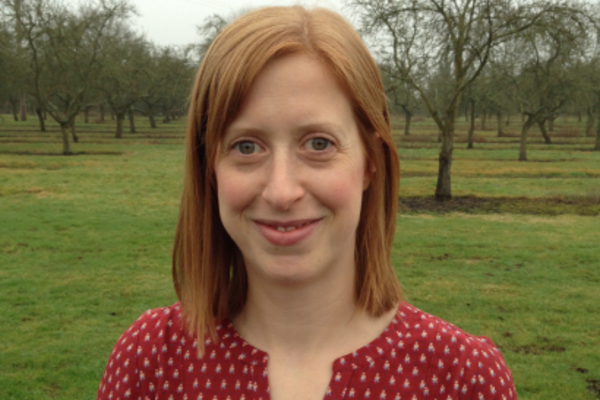 Genetic regulation of the 2D to 3D growth transition

A crucial episode in the history of life on earth was the colonization of land by plants; this transition coincided with and was most likely enabled by the evolution of 3-dimensional (3D) growth. In charophyte algae, the sister group to land plants, growth occurs from initial cells that can only divide in one or two planes to produce filaments, mats or branches. By acquiring initial cells that could cleave in three planes, plants were able to develop the morphological toolkit (e.g. vasculature, roots, flowers, seeds) that enabled them to survive and reproduce on land. 3D growth is an invariable and pivotal feature of all land plants, and the diverse morphologies exhibited across the terrestrial biosphere are all due to differential regulation of 3D growth processes during development. Yet, we know relatively little about how 3D growth is regulated at the genetic level.

Studies of 3D growth are difficult using flowering plants because the onset of 3D growth occurs very early during embryo development. Disrupting 3D growth in these plants would therefore result in lethality. On the other hand, in the moss Physcomitrella patens, a representative of the earliest evolving land plants, 3D growth is preceded by an extended 2D filamentous growth phase that can be continuously propagated in tissue culture. In fact, Physcomitrella undergoes the transition from 2D to 3D growth twice during its life cycle; firstly, during 3D shoot initiation and then during embryo development. Disrupting 3D growth in Physcomitrella would therefore not cause lethality, but any mutants generated would be reproductively sterile.

We are exploiting both well-established and innovative approaches to define the genetic interaction network underpinning 3D growth in Physcomitrella. Given that 3D growth is a defining feature of all land plants, and arose as part of the adaptive transition from water to land, our research will answer one of the most fundamental questions in biology – how was terrestrial life established?