We are delighted to congratulate our very own Rosemary Wise, who has recently been awarded the Engler Medal in Silver. This medal is awarded annually by the International Association of Plant Taxonomy for an outstanding monograph in systematic botany, mycology or phycology.

Upon receiving her award, Rosemary said: “In 1965, when I started my long career in the department, the first project I was given was to illustrate a DPhil thesis for Terry Pennington which was supervised by the late Frank White.  We have worked together continuously ever since.   A few years ago I was commissioned by the Royal Botanic Garden, Kew (where I have been associate staff for over 30 years) to prepare 100 detailed illustrations for Terry’s monograph of the genus Sloanea. During more collecting trips to Peru Terry discovered 20 new species of Sloanea, all of which were also illustrated.

"When his book was published in 2017, I was totally shocked to find that he had added my name as co-author. Recently I was so happy to hear that all Terry’s hard work had been recognised by winning the Engler in Silver Medal and, of course, overwhelmed to know that as co-author I share this.” 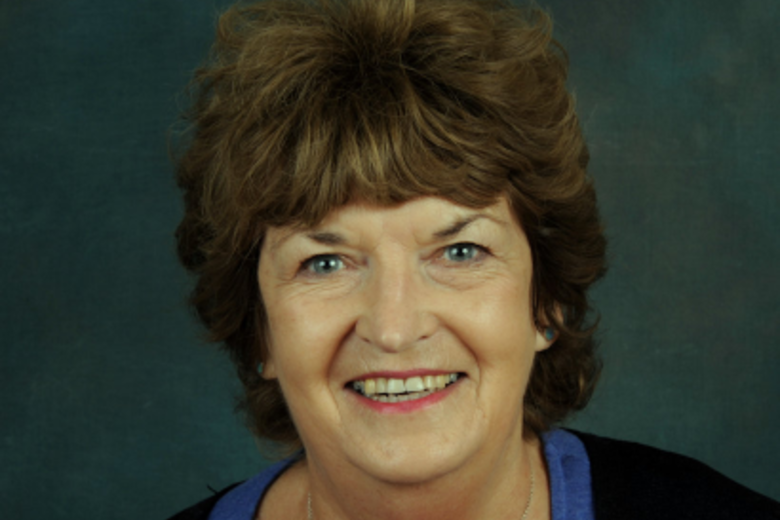